The annual sales convention of Manusa-Ferroflex 2019 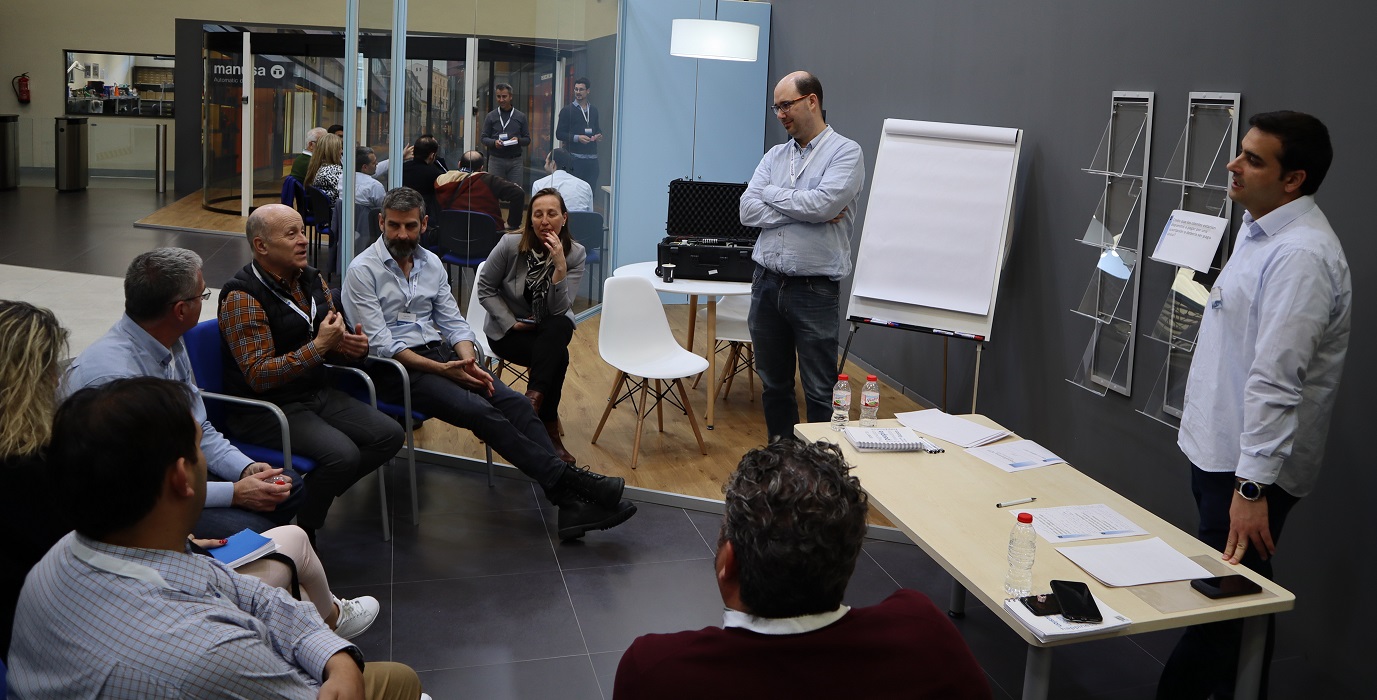 On April 4 and 5, the annual Manusa-Ferroflex sales convention took place at the facilities of Valls, Tarragona. It was attended by the own commercial network, as well as the external one, with the participation of almost 60 people.

This year there were different participatory dynamics such as meetings, dynamics and workshops. Different points of view and concerns were shared in relation to several issues. Workshops were also held with the objective of sharing knowledge in different areas related to sales and commercial strategy.

On the night of Thursday, April 4, during the dinner, a joint activity was held that consisted of a Masterchef-style cooking contest. In it, teams were formed with the components of the different tables. Each group had to demonstrate their sales and negotiation skills in order to acquire enough products and thus make the dessert.

Participants attended the convention in addition to those responsible for other departments. The purpose of this game was to work as a team, distributing the prizes to the best dishes at the end.

Thank you for contacting us